All of us leave a legacy. It’s the result of what we say, what we do, the art we make. We leave our fingerprints on this world, and there’s a bit of soul left in them. Today I’d like to share the work of one of our students, and delve a bit not just into a technical analysis, but into the shared legacy of the work. 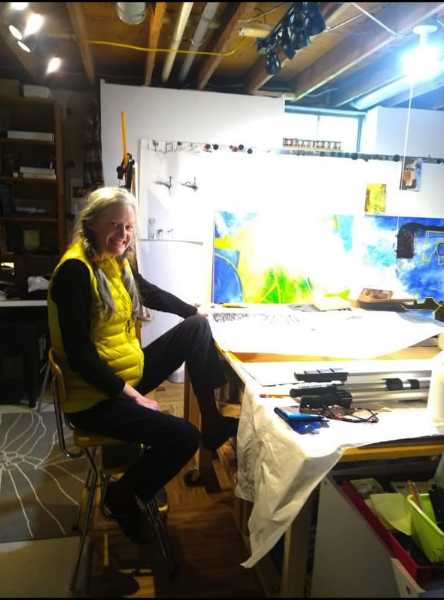 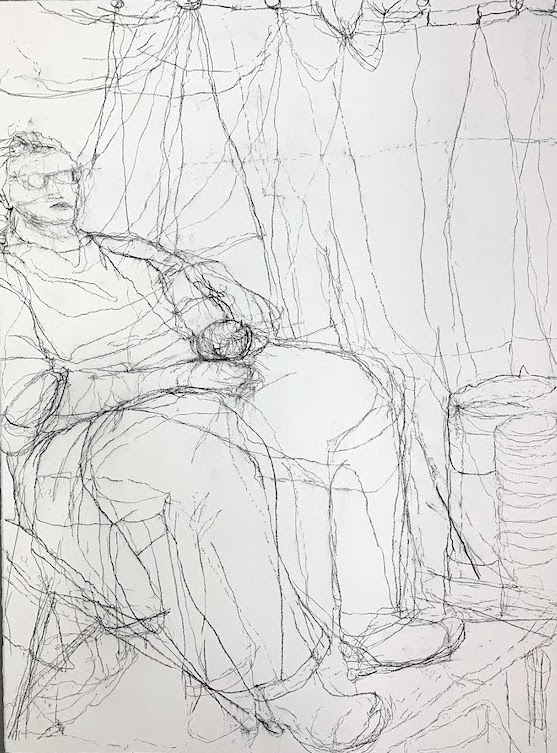 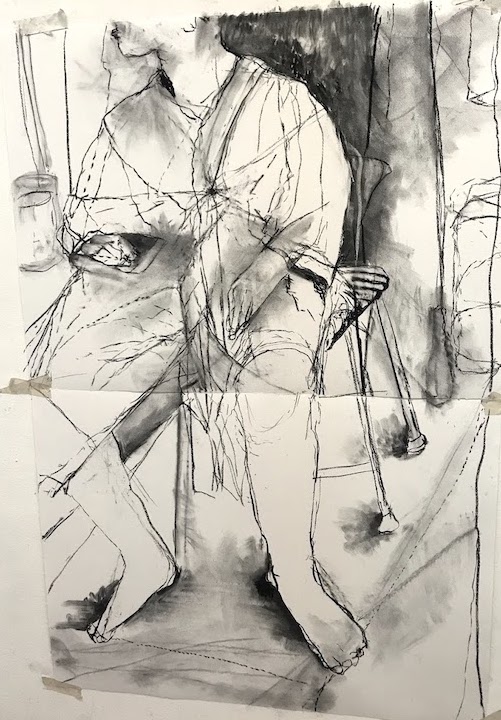 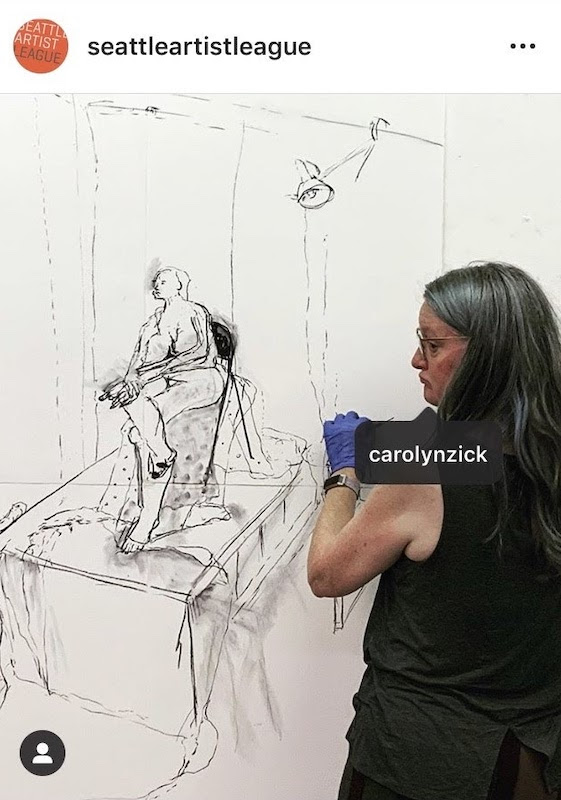 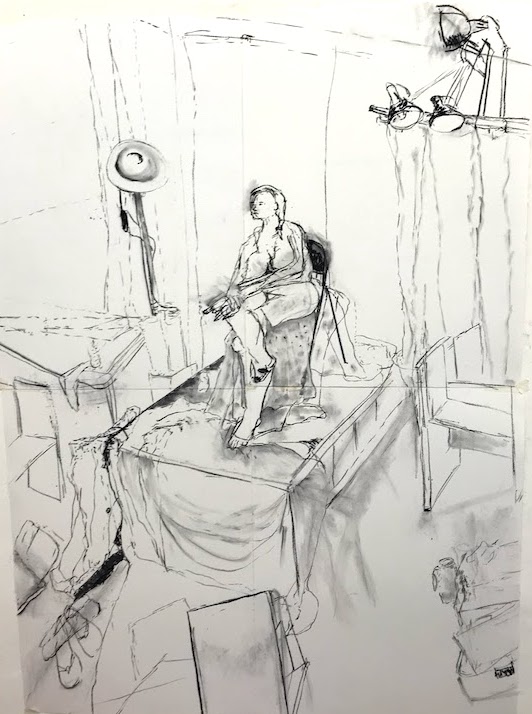 Carolyn Zick was a student in my 2019 Thursday class “Intermediate Studio: Figure in Interior.” This was a pivotal class for all of us. I had been studying with Fran O’Neil and she’d just blown my mind open by drawing a few lines on the back of an envelope. What she drew were pieces of observations, small marks distributed around the composition. I went on to teach an entire class from that envelope, and each one of the students put their own touch to it. Carolyn Zick put hers. 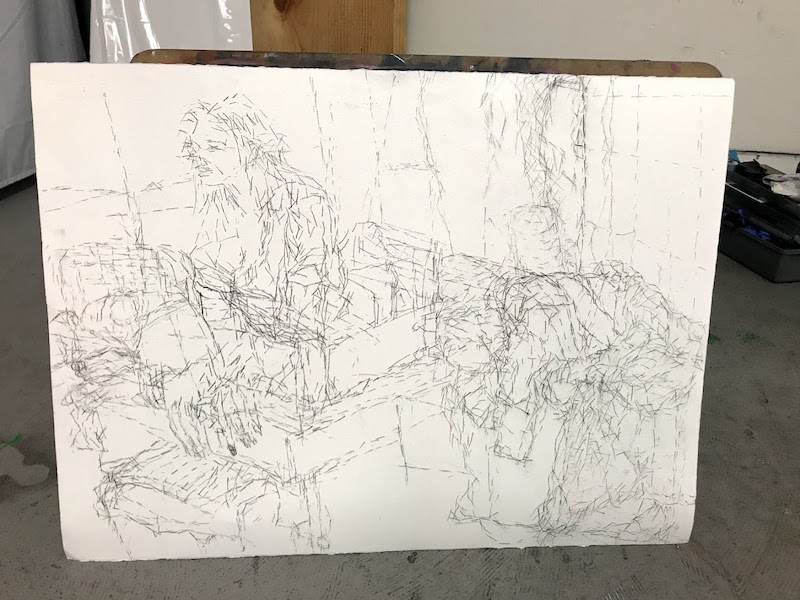 The incomplete lines distributed across the composition, or “Point to Point” as it might be called, is a legacy from Rembrandt’s concept of mark-making, Cezanne’s idea of breaking the form, the pointalists, and Giacometti’s idea of drawing across the surface of objects in a manner that is purely process based. Carolyn integrated all of these ideas gracefully, and added her own whimsical touch. Her markings seem like living participants, almost like ants within a colony, or bees within a hive. At times Carolyn’s marks seem to describe an organic vibration of cells, filaments that collect to form a larger organism as it grows and takes shape, like our art school. 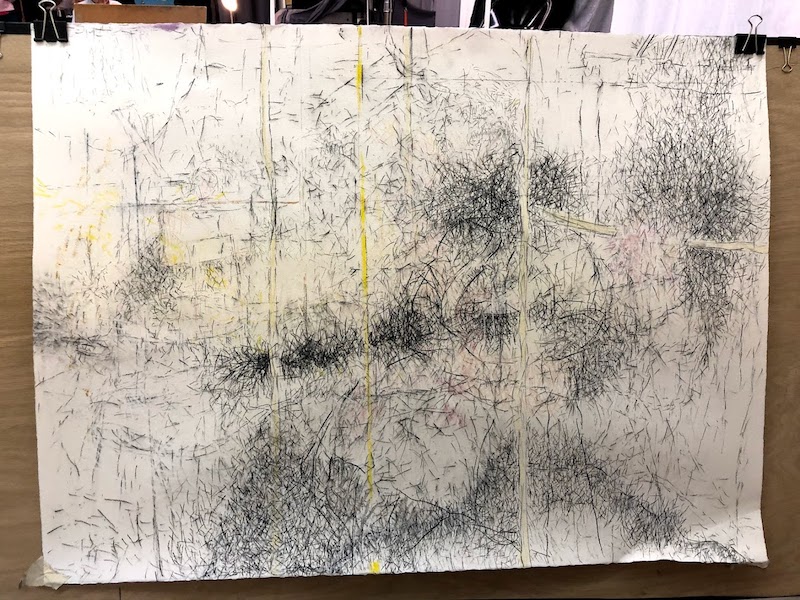 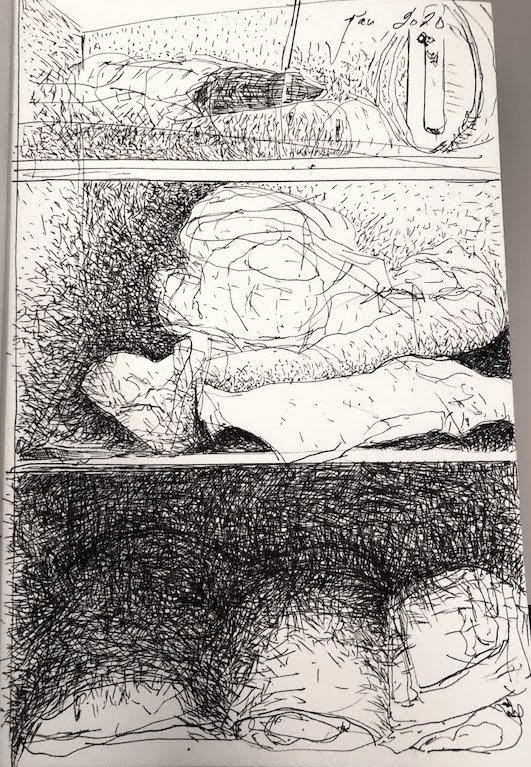 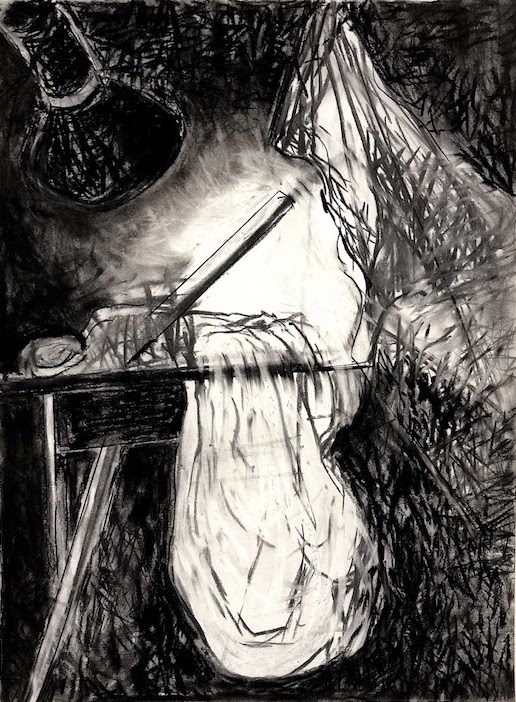 “Taking classes at Seattle Artist League was literally life changing for me. The classes gave me my voice and my creative inspiration after a long road of art not being part of my life. Thank you for creating such a wonderful, welcoming and fun environment that fosters such good will.” 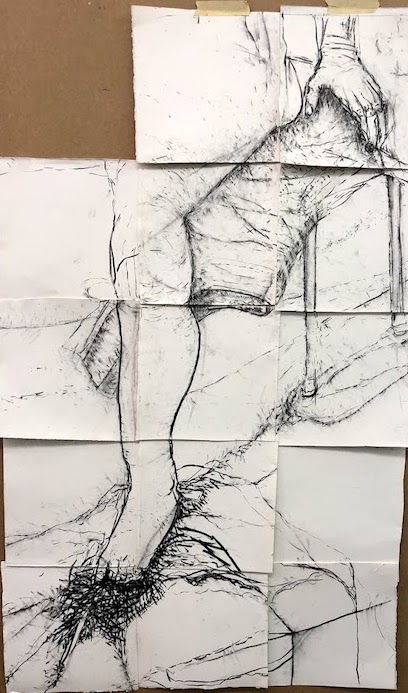 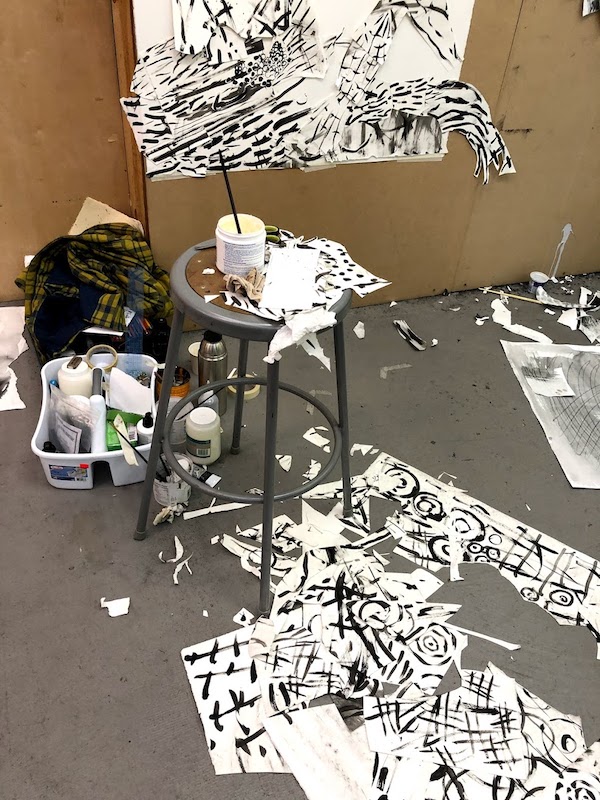 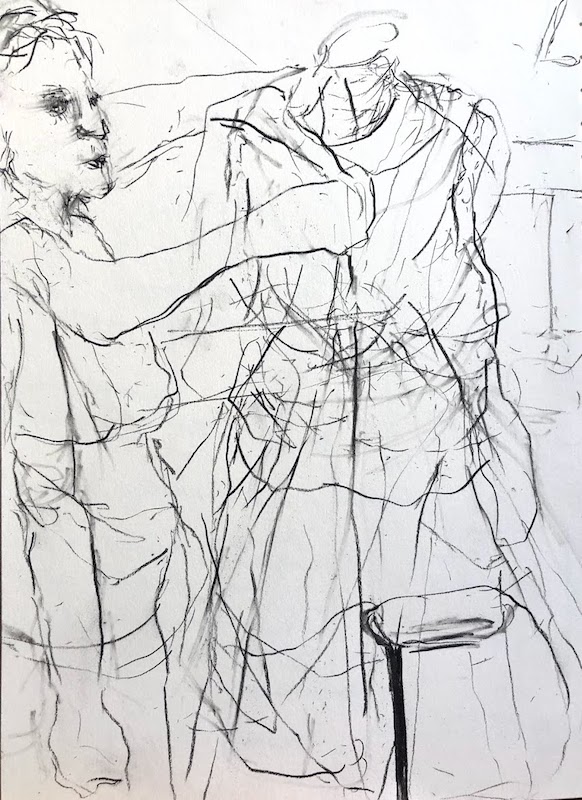 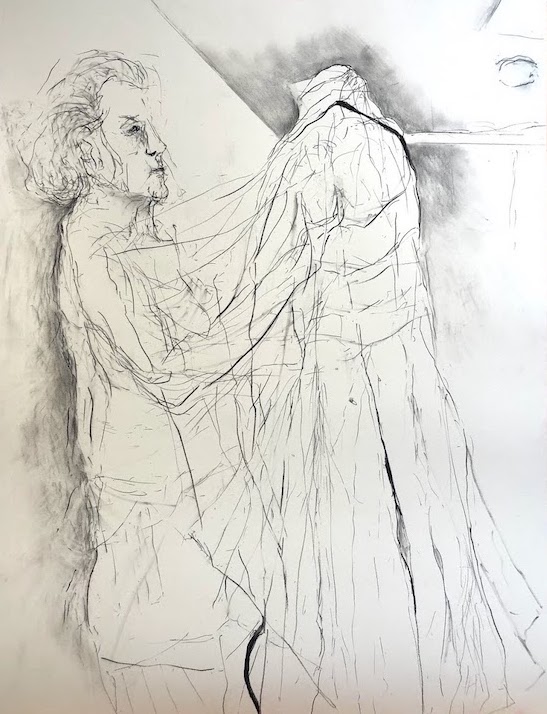 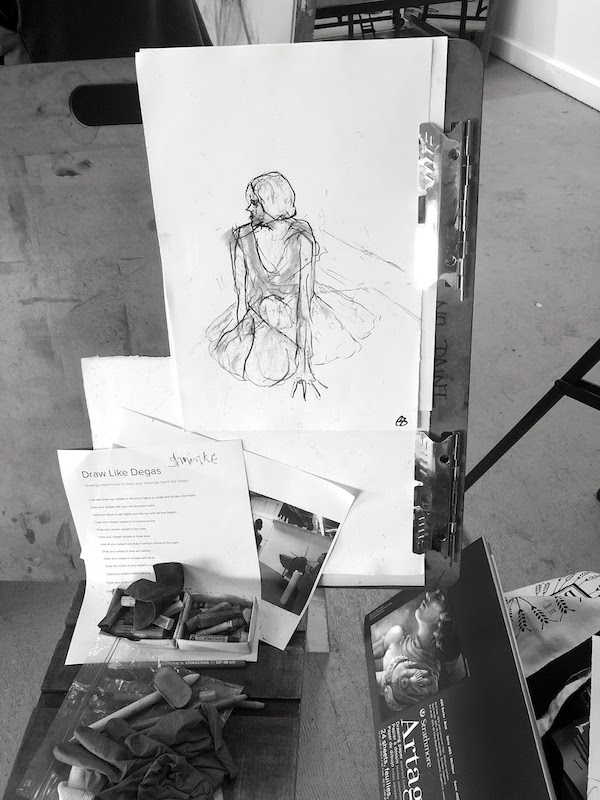 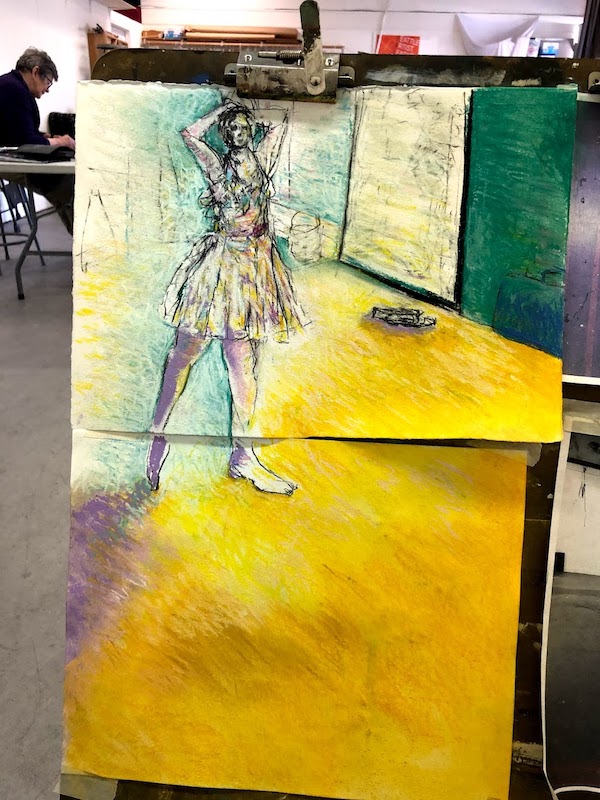 “The Seattle Artist League was very instrumental in helping me rediscover my creativity! So much work was generated thanks to SAL!” 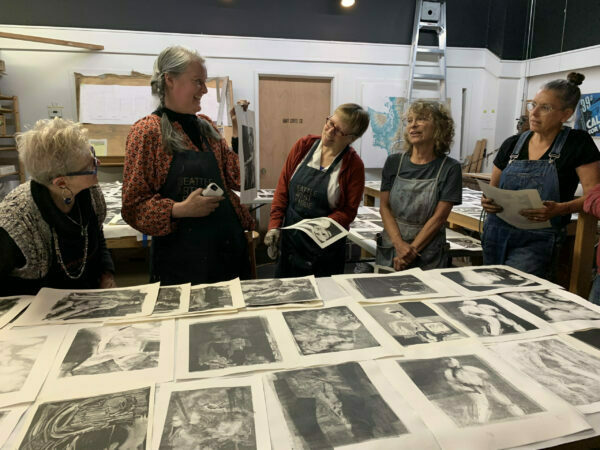 “I hear you guys are building a new place in Georgetown and I hope that goes well, I love hearing that there is a new version of SAL coming soon.”

Thank you, Carolyn. I love that we are part of each other’s legacy!

The new version of the Seattle Artist League is open now in South Seattle, and it is built on the legacies of the students and instructors that will always be a part of our story.