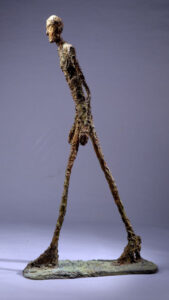 Right now at the Seattle Art Museum, there’s a show of Alberto Giacometti‘s artworks. His drawings, paintings, and sculptures will be on display at SAM until October 9th. This is the second in a series of posts about Alberto Giacometti, who lived from 1901 – 1966.

In the days since my last post about Alberto Giacometti’s brother Diego, I have learned much more about the two siblings and their relationship. This information has affected how I see the artwork, so I wanted to continue the previous post into this one. See what you think. 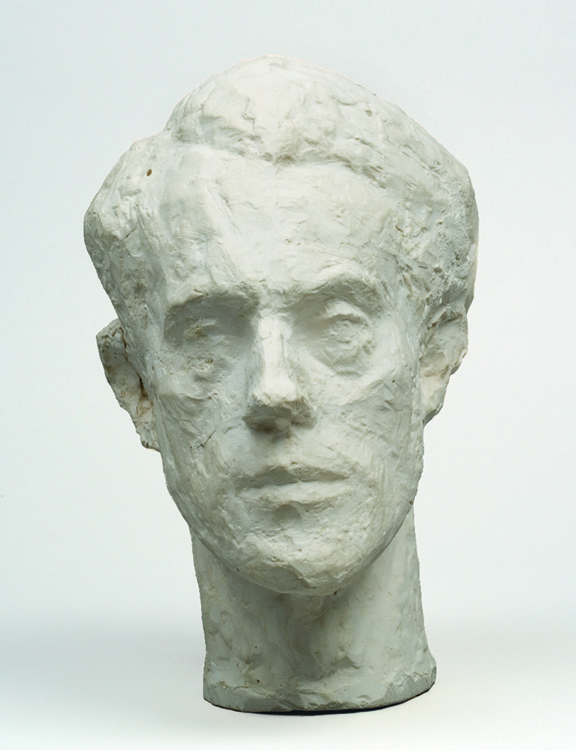 “Every day, Diego sketches, makes armatures, fiddles with plaster animals, patinates bronze. It is all second nature to him now, but the curiosity and hunger of his hands have not begun to be satisfied.” -Alberto Giacometti. 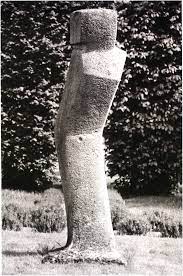 Diego’s role in his brother’s production took on increasing importance as the years progressed. There was not a single artwork Alberto made that did not first get discussed with Diego. When Alberto was unreachable, art dealers would rely on Diego to get the sculptures from the studio, bronze them, and ship the editions. “He is for his brother the awakening and supporting mind on all occasions,” said Herta Wescher, a one-time neighbour. “Along with Annette, he is the most available and patient model, but he is also in charge of a thousand practical things. He makes sure appointments are respected. He gets rid of unwelcome visitors. But above all, no work is born without deep discussion between the two, Alberto’s repeated questions clearly audible, unlike Diego’s, who is not the sort of person to speak so loudly.”

Pinned to Diego’s studio wall is a scrap of newspaper with Alberto’s explanation of why he rarely traveled: ”To look each day of the year at the same and unique face without ever failing to discover there something new, that is the greatest adventure by far, worth more than any voyage around the world.” 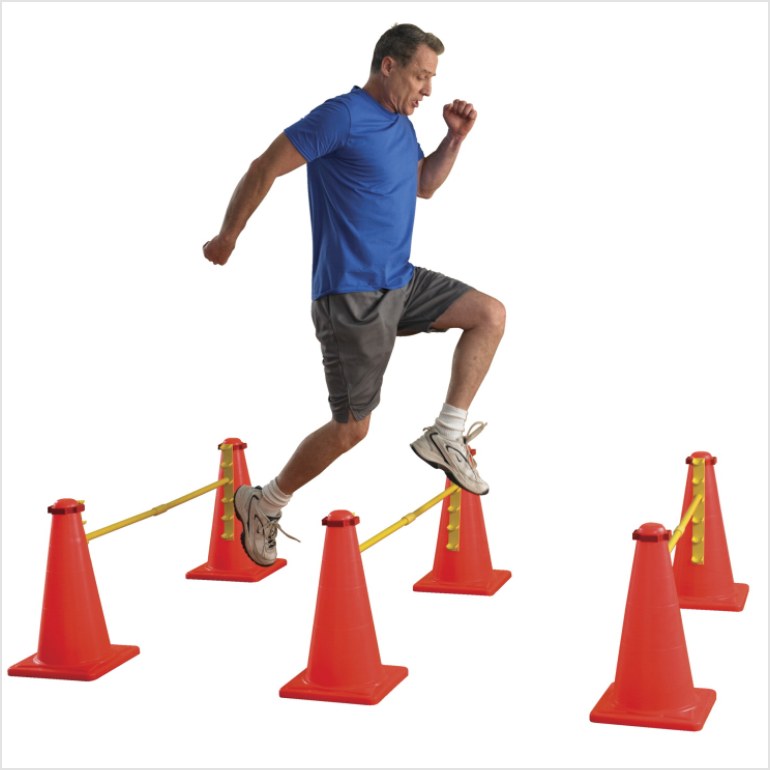 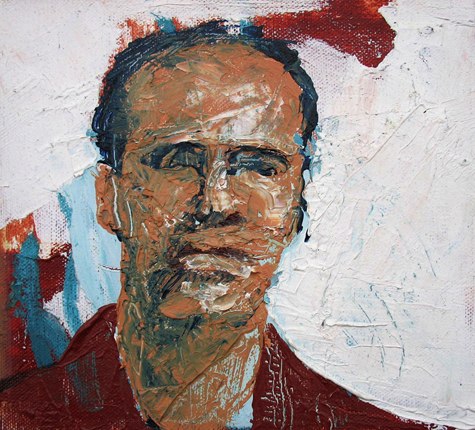 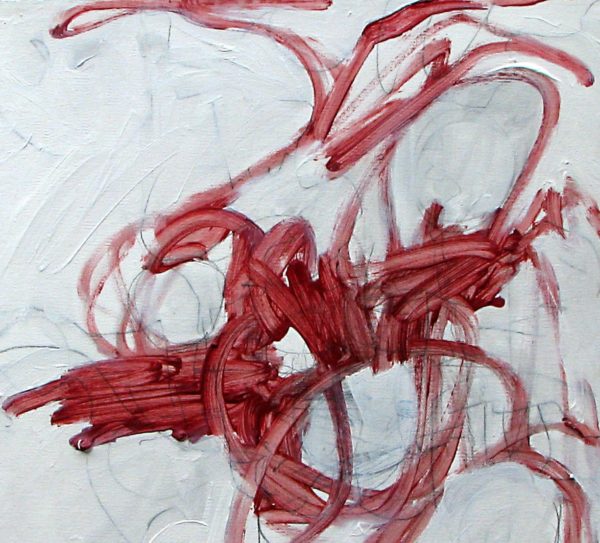 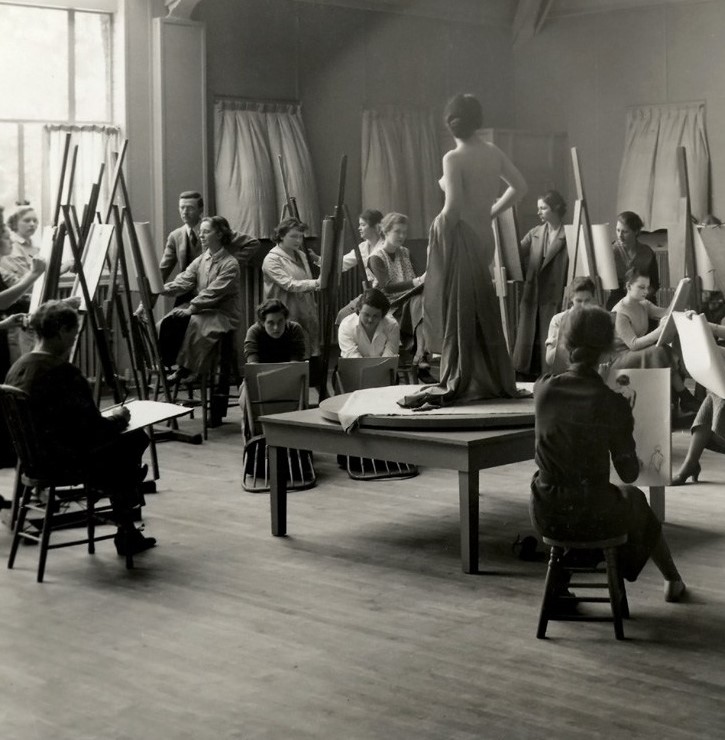 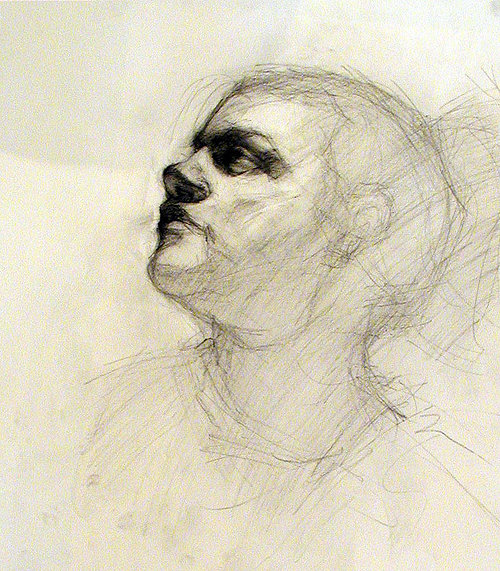 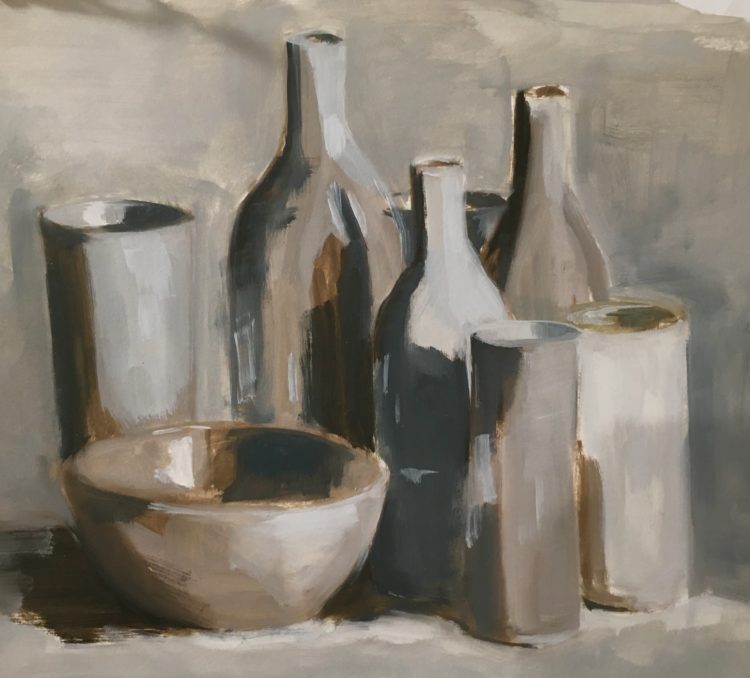 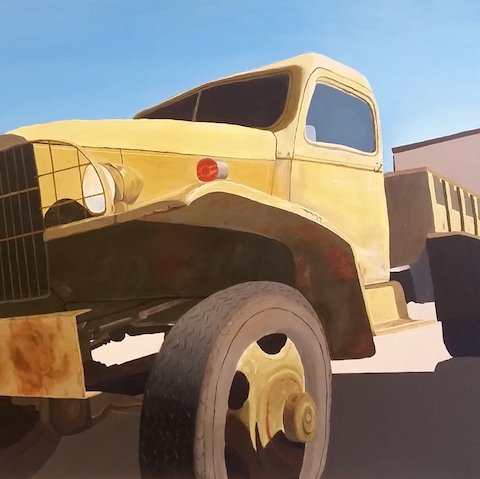 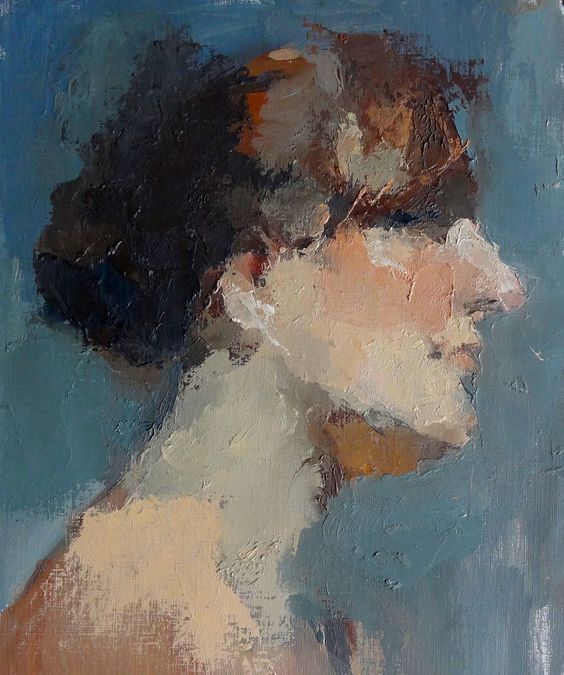 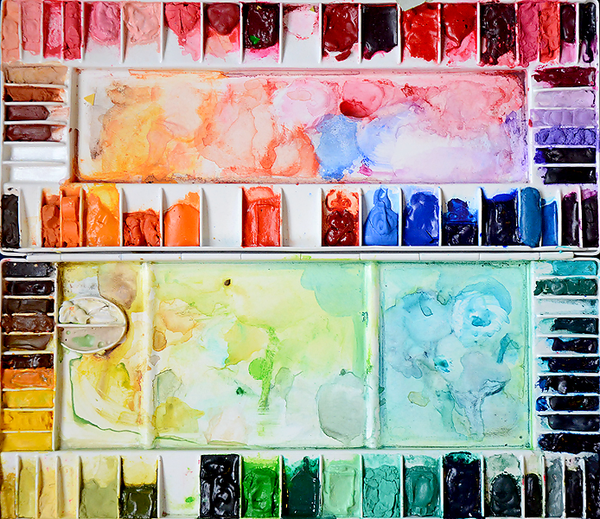 The close ties between the brothers severed after the early 1960’s, when at 60 (Alberto was born in 1901), Alberto fell in love with Caroline, a 20 year old courtesan from Montparnasse. He lavished her with gifts, a generosity not paid to his loyal wife or brother. Alberto viewed his wife and brother as extensions of his own hands, so neglected to pay or credit them for their many contributions.

Diego then refused to continue modeling for Alberto, who went on to sculpt his brother’s face from memory, mixing it with other characters. In 1966, Alberto died, leaving no will, and nothing to Diego.

After Alberto died, due to a legal loophole, Diego had legal-ish possession of Alberto’s moulds and sculptures. He sold the moulds and copies, sometimes authenticating with a signature himself, while Alberto’s wife Annette looked the other way.

“Diego was a superb craftsman with flair and wit who invented his own fanciful world; his objects will survive, but he did not have his brother’s imagination, drive, ambition or purpose,” said Brenson. “Alberto had a deep culture; he was at home with philosophy and poetry and steeped in the history of art. He never goes away. He’s always contemporary—an inexhaustible figure.”