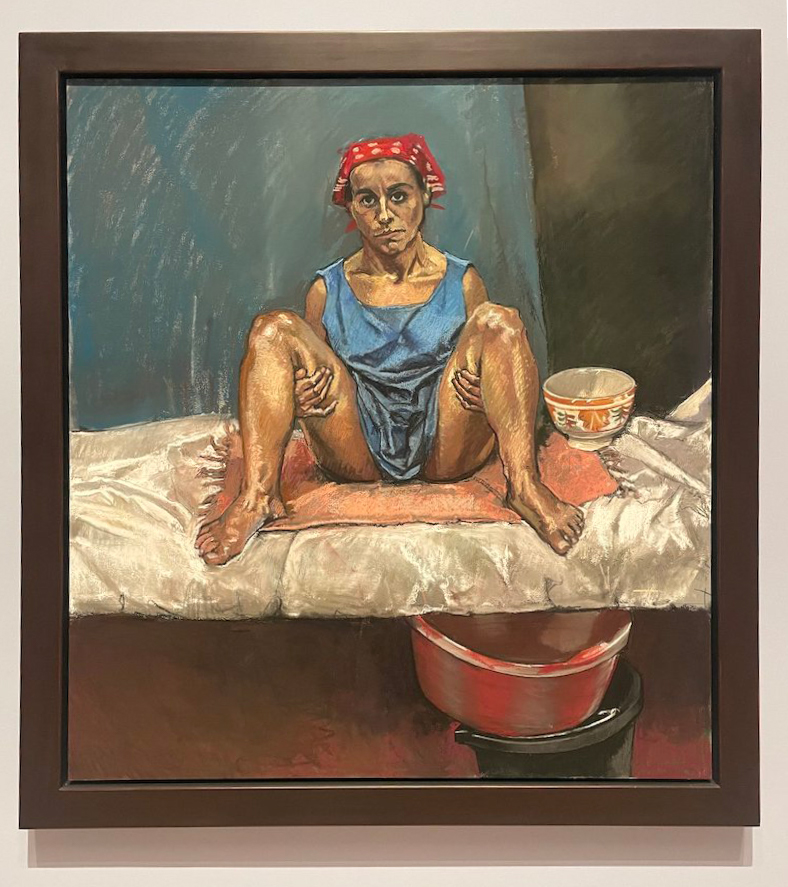 In 1998, a referendum to legalize abortion failed in Portugal. In direct response, Portuguese artist Paula Rego painted the Abortion series, 10 pastel paintings that drew attention to the experience of women.

“It highlights the fear and pain and danger of an illegal abortion, which is what desperate women have always resorted to. It’s very wrong to criminalise women on top of everything else. Making abortions illegal is forcing women to the backstreet solution.” – Paula Rego on her Abortion Series in her 2019 interview with The Guardian.

Rego collaborated with her model Lila Nunes to construct the characters in her paintings. Each painting focuses on a different female figure. In one, a professional woman braces herself. In another, a girl in a school uniform hugs a pillow. Each woman is alone in a small room with an improvised medical bed. Most of the images include a towel, and a bowl. There is no blood.

By depicting these women privately, in the moment of their personal confrontation to the pain, Paula Rego pulled the focus of the abortion debate onto the experiences of women.

‘I tried to do full frontal but I didn’t want to show blood, gore or anything to sicken, because people wouldn’t look at it then. And what you want to do is make people look, make pretty colours and make it agreeable, and in that way make people look at life.’

At the same time, she painted about the psychological and physical pain endured by the women who made the decision with strength and liberty.

‘This is another thing that is not in our culture, which I show in the picture of the girl facing you with her legs up, Lila. There was one point where she looked really triumphant and then something happened in the picture, as if she had been slapped across the face, you see. And then she is being humiliated and yet she is triumphant, completely triumphant. So they are not pictures of victims.’ 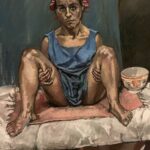 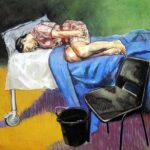 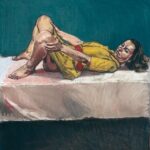 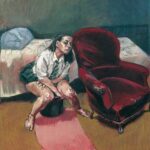 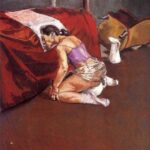 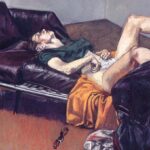 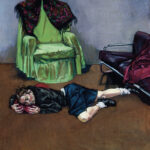 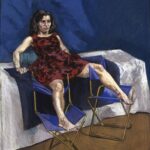 After the show of 10 monumental pastel paintings in Lisbon, Rego produced etchings from the series so her work could be reproduced. The etchings were published in several Portuguese newspapers. 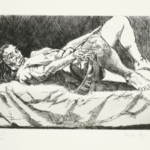 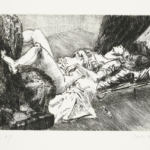 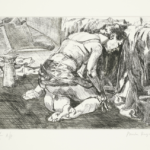 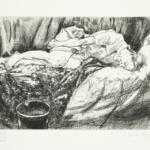 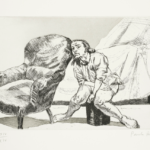 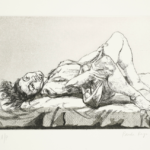 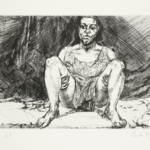 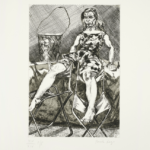 Portuguese-British artist Paula Rego, known for her uncompromising artwork on the the social and political experiences of women, died at her home in London June 8, 2022 at the age of 87.

Sixteen days after her death, the US Supreme Court overturned Roe v. Wade, eliminating the federal right to abortion in the US, after almost 50 years of abortion rights in America.

Posted in vnotes.
Share
Previous30SAL Faves: Mashup!
Next30SAL Faves: How to Do Everything