Joseph Nicephore Niepce, View from the Window at Le Gras, 1826

The first photograph was a view from a workshop in 1826, by Joseph Nicephore Niepce. On an 8×6.5” pewter plate with a kind of asphalt called bitumen of judea, through a camera obscura arrangement, Niepce was able to fix an image. This was the first photograph. 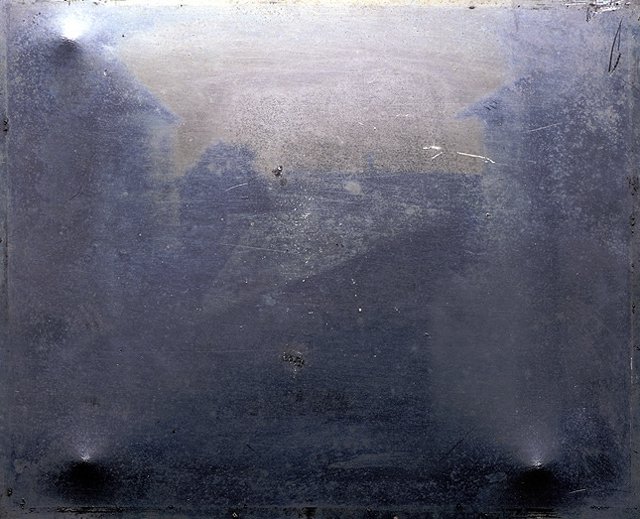 Did you know the first commonly used photographic device was invented by a painter? It’s true! In 1829 French painter and chemist Louis-Jacques-Mandé Daguerre was using a camera obscura for his work on theater sets. He’d obtained the camera from an optician named Chevalier, and was introduced to Nicéphore Niépce, who had already made a photograph using his heliography invention.  In 1839, Daguerre used iodine-sensitized silvered plate and mercury vapor, and the Daguerreotype was the most common photographic method for 20 years. 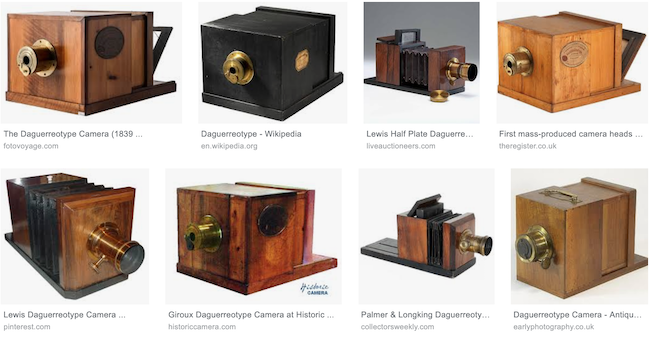 Doesn’t this photograph look like it was taken by a painter?

We’ve been thinking about photography as a painting tool in my Thursday painting class. I offered this class because most painters use photographs for references, and most painter’s photographs suck. The lighting is bad, the shadows are black holes, the highlights are blown out, the lense distorts angles, color is off, scenes are either overfull or missing vital information. (I’m holding back here.) The premise of the class is how to use photography to make better paintings. Clearly this isn’t about copying an image, it’s about using the camera as a tool. Everyone has got a phone with a camera, and the printer has bluetooth, so we can shoot and print a scene instantly in the studio.

After establishing that cameras aren’t perfect and can’t be trusted with information like angles, light, and color, we jumped into talking about cameras can be helpful, and made some scenes. We experimented with lighting effects, and studied how lighting direction can jump start movement in a composition. (I made this up but I’m pretty sure it’s true at least some of the time). We talked about choosing objects within a scene to communicate mood, character, and narrative. The placement of shapes builds geometry and motif. We looked to film for inspirations. What do we leave in? What do we take out? What are the essential elements in a good painting? 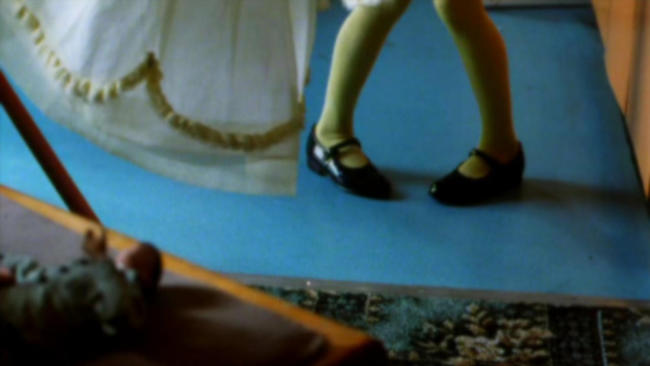 In Thursday class, we used foam-core shadow boxes with windows in the side to make some still lifes. 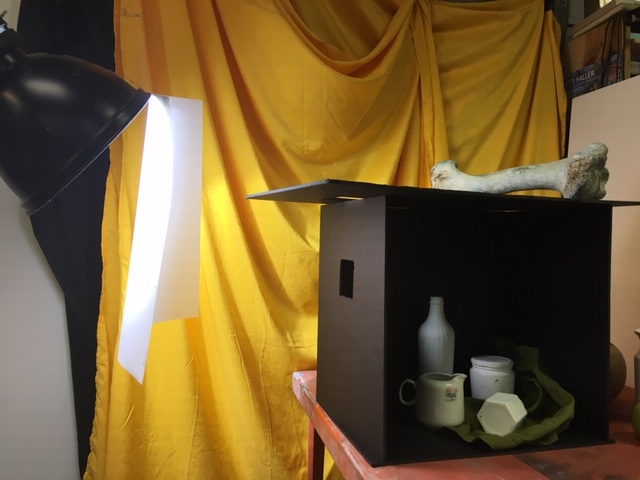 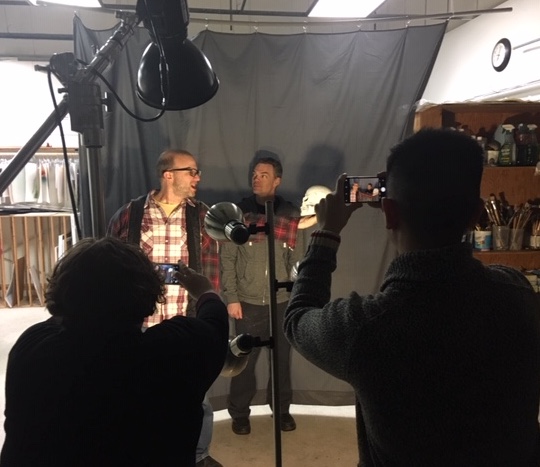 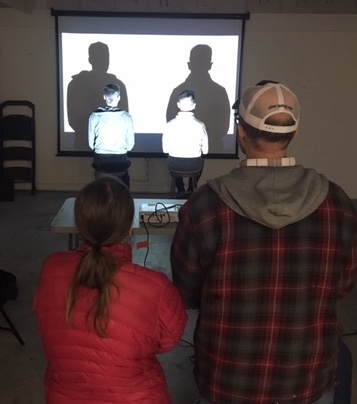 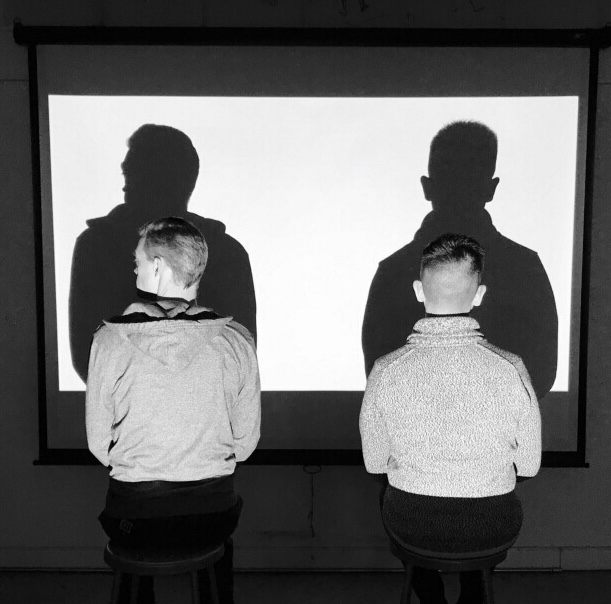 Get the picture? What a fun way to talk about how we create our painting references. Also, it’s just a great group of people to spend an evening with. Once a week, even the fish biologist needs a little creative time.

Next quarter, Thursday classes will be broken into 2 shorties. The first shortie will play with the theme “Painting from Life or Imagination.” The second shortie will be about “Abstracting an Image” and is open to both painting and drawing. Interested? Register today. We start in a few weeks!