My apologies, this V. Note is as fresh as a brown banana. I’ve been a little busy getting ready for my show, and this V. Note lost its freshness. Sorry. 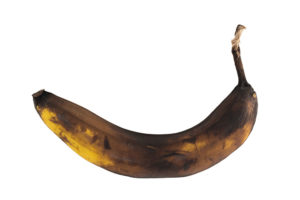 Did you know right before Banksy popped his shenanigan, Jenny Saville broke a major record?

Eight bidders contested the Saville in a marathon ten-minute bidding battle that was ultimately won by an anonymous telephone bidder represented by Helena Newman, Sotheby’s worldwide head of Impressionist and modern art.

Saville, who was only awarded her first solo show in 2012, has changed the way we see the female form in art. They do not follow the century old mores. In her paintings, women are large. They take up space. They are fleshy and saggy and flabby. They are strong, and they are real. Ealan Wingate, the New York director of Gagosian  said “It’s the fascination of flesh, of the body and how it moves.”

According to Sotheby’s “One of the most important paintings by a British artist of the last thirty years, Propped is a superlative self-portrait that shatters canonised representations of female beauty.” 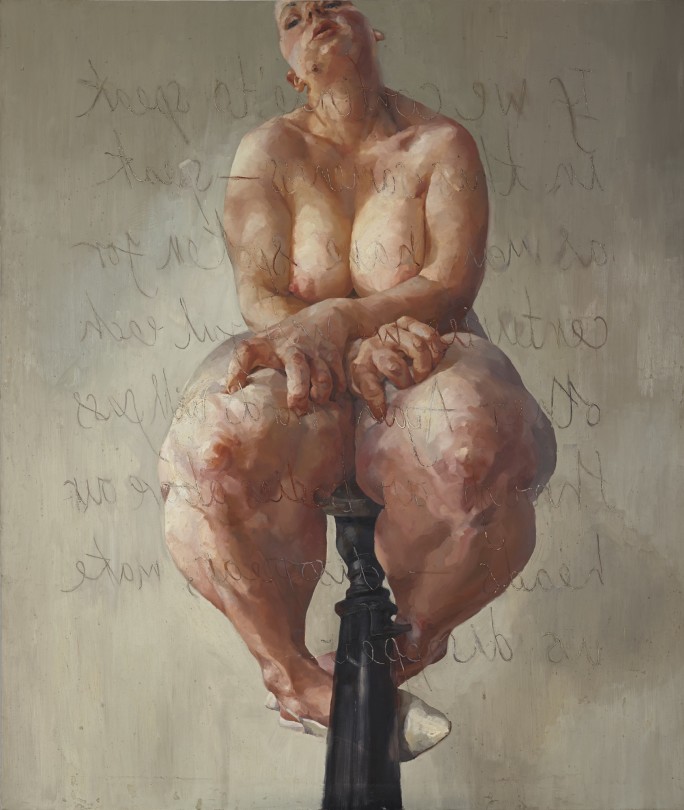 “Despite the new high mark for women artists, the record for a work by a living male artist at auction remains far, far higher: that belongs to the orange Jeff Koons “Balloon Dog” sculpture that sold for $58.4 million at Christie’s New York in 2013.”

This concludes my coverage of a month-old breaking news story. Thanks for reading!