[image_with_animation image_url=”11306″ alignment=”” animation=”None” box_shadow=”none” max_width=”100%”]” img_link=”https://drawinglics.com/photos/8771703/mille-fiori-favoriti-an-autumn-drive-over-kenosha-pass-to-buy-a-bear-an-autumn-drive-over-kenosha-pass-to-buy-a-bear.py Most of the information in this post is straight out of a podcast called Lexicon Valley, with John H. McWhorter. McWhorter is a linguistics professor at Columbia University, and Lexicon Valley is one of my favorite podcasts. I was listening to a recent post about color, in particular the language of color, and I got so excited I wanted to share it with you. I started typing as fast as I could. 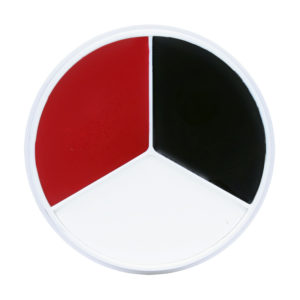 Tri-Color Wheel: Red, Black, and White. Image from a basic makeup kit for clowns, mimes, and geishas. That’s a party.

Ok, so your language only has words for black, white, and red. What if you want to talk about yellow? If that’s the case, then you’d use the word for red to talk about the yolk of an egg, because yellow is seen as a variation of red. All those colors just squish into fewer words. If I had no word for yellow, and someone said “the red egg yolk” I’d be ok with that. Black trees, white sky. It may not be very specific, but I can go there. 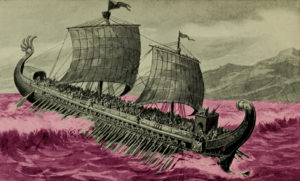 “Could our ancestors see blue? Ancient people didn’t perceive the colour because they didn’t have a word for it, say scientists” – Daily Mail 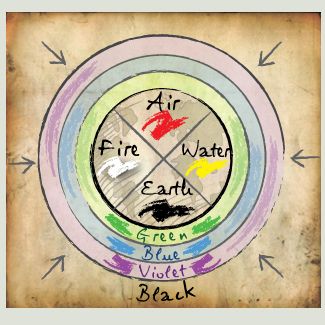 In Ancient Greece, Aristotle developed the first known theory of color. He postulated that God sent down color from the heavens as celestial rays.

According to the marvelous McWhorter, the words for colors always enter the language in a certain order: 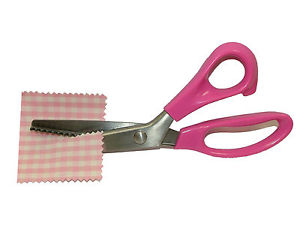 Pink didn’t come into our language until 1733, named after jagged edged flowers that were named after pinking shears. Purple used to be spelled and pronounced purpur, then purpul in Old English. After purpur in Old English came grey. Grey, my favorite, I am purposefully spelling with the clean and dignified British English “e” because for me the color changes with the American spelling, and I can’t stand seeing that beautiful cool color all wussy wimpy pinky putty when it’s spelled as “gray.”

Did all that make your head hurt? Well, you’ll feel all that pain and more in Suzanne Walker’s upcoming WTF Color lecture on Nov 4th. Active League students attend free, with coupon code. $20 for the rest of you. Please let us know you’re attending so we can have a chair for you.