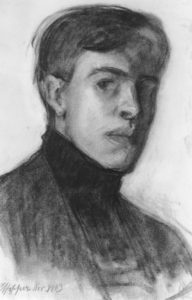 Hopper is known for his oil paintings, but he also made etchings… 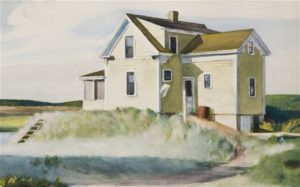 Hopper was not initially successful as an artist, so he made ends meet with freelance illustration work… 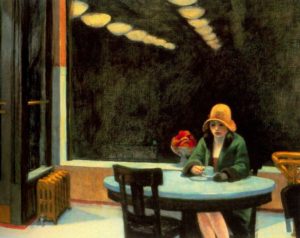 The Seattle Art Museum expected to receive Chop Suey after the death of the collector and patron Barney Ebsworth this year, but instead the family is having the painting is auctioned at Christie’s. The painting was recently valued at $70 million. 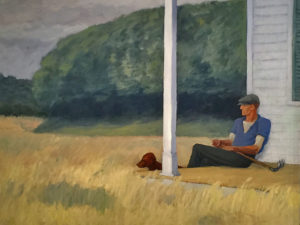 Hopper was not prolific, he painted only 366 canvases in his lifetime. If he started painting when he was in his early 20’s, and painted until the year he died, this would be an average of one painting every 2 months. During the 1950s, when he was in his 70s, he produced approximately five paintings a year.

Posted in vnotes.
Share
PreviousPrintmaking as a Complement to Painting
NextTamami Shima