[image_with_animation image_url=”11238″ alignment=”” animation=”None” box_shadow=”none” max_width=”100%”] This last year, Seattle Refined highlighted both Nikki Barber and myself, Ruthie V. Now they’ve discovered Angie Dixon. KOMO said they look at the Seattle Artist League website to find artists for their ongoing “Seattle Refined; Artist of the Week.” (Thanks KOMO!) This week Angie Dixon receives highlights for her expertise in ink. Below are excerpts from her interview. You can read the full article here.

“Sumi painting is an art form that captures the essence of an image or idea. It makes a painting of an apple, for example, more than an apple in a particular place at a particular time of day. It makes it timeless. This timeless quality inspires me in itself.” 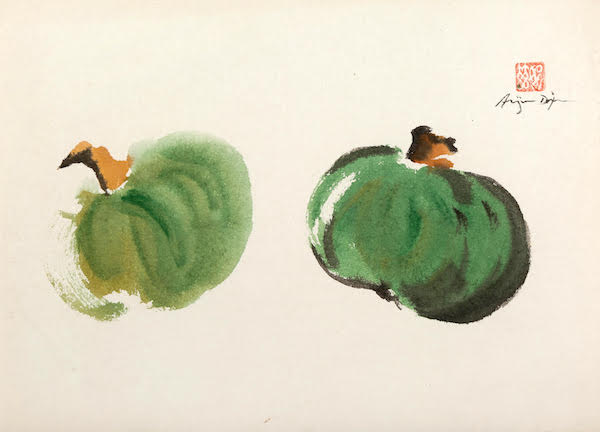 “Nature is my inexhaustible source of inspiration. It is the original creator from dinosaurs to hummingbirds. Who could think up an animal like a pangolin? Nature is amazing.” [nectar_image_comparison image_url=”11222″ image_2_url=”11224 (Hi, I’m a pangolin)

“Two experiences stand out to me in my life that had a profound effect on my art and on my world view.” 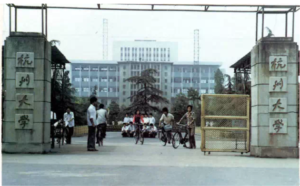 “This art form originated in China and spread to Japan and Korea and I wanted to study where it began.”

“The second major influence was commercial fishing for salmon in SE Alaska just after college.”

“This experience gave me a deep respect for all animals and plants, all species in fact, for themselves as they are in the world and as subject matter.” 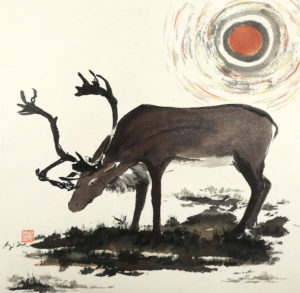 “Being in SE Alaska, working directly with the wild also confirmed me as an environmental conservationist because I could see what was still intact in SE Alaska that had been decimated in other more populated areas of the world.” 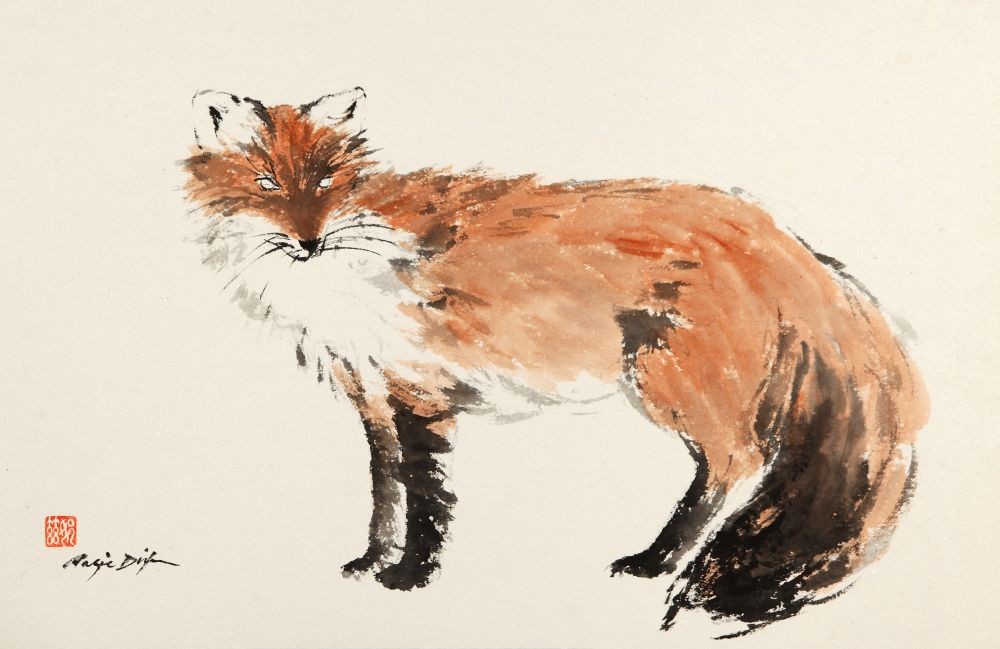 “This realization went to the core of my being of what we had done and what was left.” 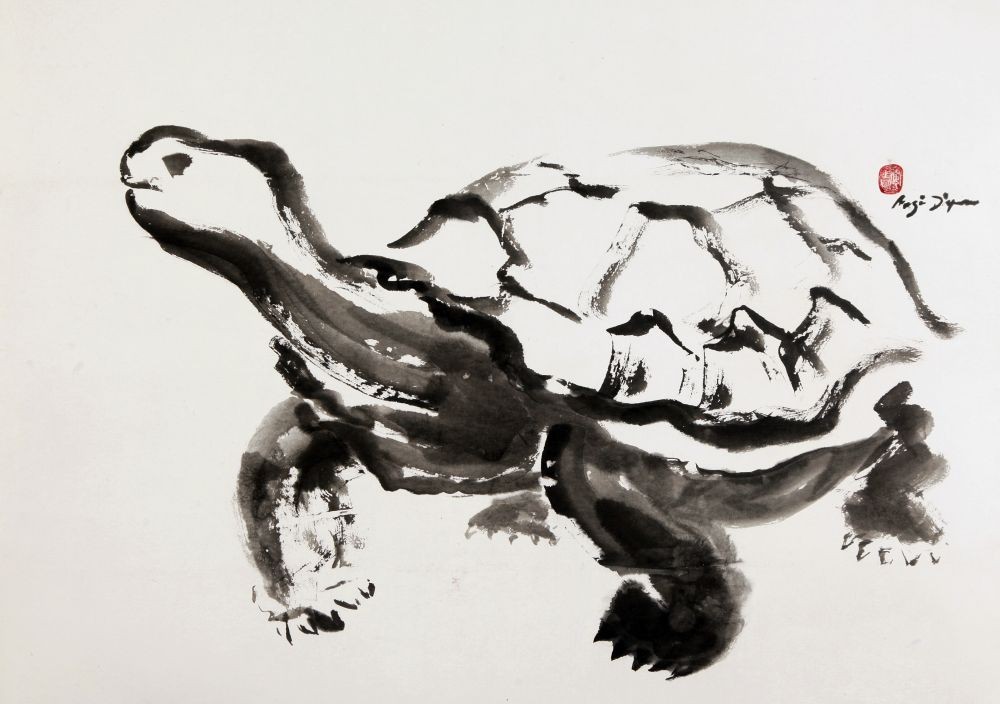 “This interwove with the artwork I was already doing to express the dignity and wonder of life on this planet and the need to see it as it is and respect it for itself.” – Angie Dixon, Seattle Refined August 30, 2018

Angie Dixon is a wealth of knowledge, able to teach traditional and contemporary approaches in ink. If you like the brush strokes above and would like to learn more, sign up for a sumi class with Angie Dixon’s 4 week series on Color & Ink. She’s a kind and patient teacher who lives to share her knowledge with people who want to learn.