There are a lot of reasons artists don’t finish paintings. Death, for one, such as in Vincent van Gogh’s “Street in Auvers-sur-Oise” unfinished from the June in 1980 that he shot himself.  Lovely painting, horrible death.

Correction: According to the research of Pulitzer Prize-winning biographers Steven Naifeh and Gregory White Smith in their book published in 2011, the painter didn’t shoot himself, he was shot accidentally by thugs. I apologize for posting inaccurate information. Please read this following V. Note for slightly less inaccurate information about the topic. 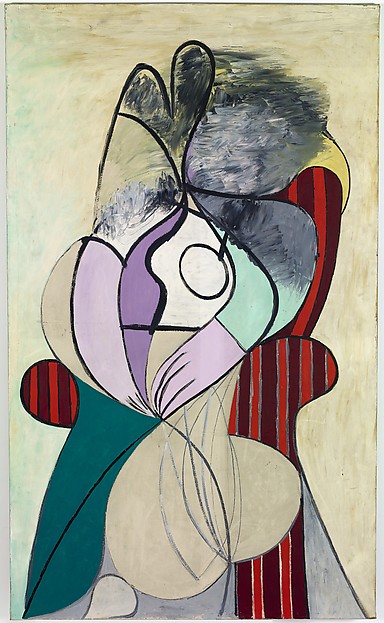 For most painters, starting a painting is infinitely easier than finishing one. With every brush stroke, the number of “right moves” diminishes – whereas at the beginning every move was a right move, half way through, problems begin to emerge, many times with solutions unknown. Completing a painting can be similar to solving a puzzle, and in a sense, though it is satisfying to solve a puzzle, the artist kills all the potentials it could have been, and the engaging relationship with with the work is over.

Personally, I prefer the unfinished paintings because I can see more of the making of it, the process. Not only can I see the artists’ thinking, but I can participate in it more. I also like the sustained, suspended daydream of what the painting could become, had things been a little different. 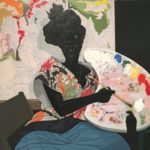 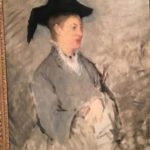 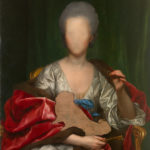 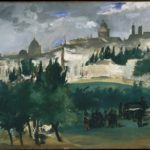 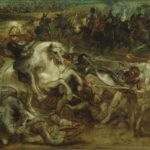 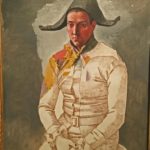 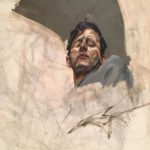 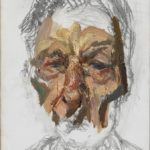 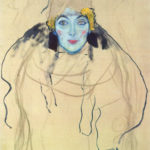 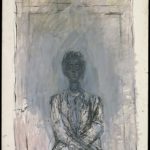 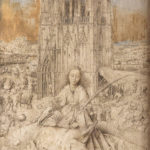 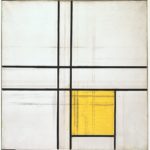