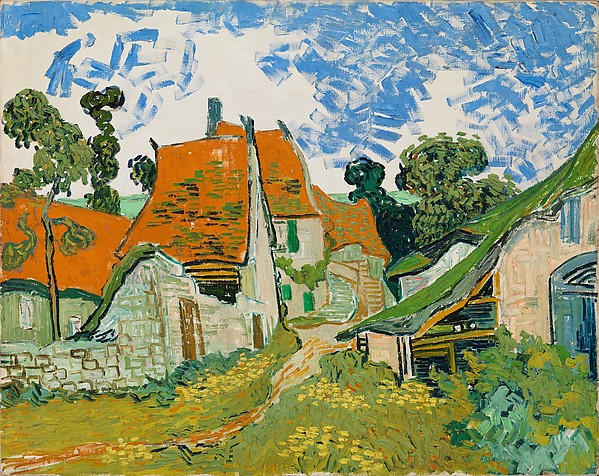 There are a lot of reasons artists don’t finish paintings. Death, for one, such as in Vincent van Gogh’s “Street in Auvers-sur-Oise” unfinished from the June in 1980 that he shot himself.  Lovely painting, horrible death.

Soon after my V. Note was published, I received this letter from Suzanne Walker, Art Historian:

The latest van Gogh biography presents new evidence that he was shot by thugs and did not actually commit suicide.

This is important to me because I strongly object to the stereotype of artists as mentally … different …. Some of them have fought and still do fight mental illness but I see that as heroic.

I realized I had heard that he was shot but I’d forgotten, and this is what happens when I post V.Notes at the un-thorough hour of 2am. At the perky hour of 3pm the next day, I set myself to finding the source of Suzanne’s information. According to the research of Pulitzer Prize-winning biographers Steven Naifeh and Gregory White Smith in their book ‘Van Gogh: The Life,’ published in 2011, the painter didn’t shoot himself, he was shot accidentally by teenage thug bully jerks in Wild Bill costume.

Whereas suicide by gun has long since become part of the myth of the tortured artist that cloaks van Gogh, Mr. Naifeh and Mr. Smith note that there are issues with that hypothesis — like the angle of the shot, the disappearance of the gun and other evidence, and the long hike that the wounded van Gogh would have had to make to return to his lodgings. Instead they propose an intriguing alternate theory, rumors of which were first heard by the art historian John Rewald in the 1930s during a visit to Auvers, the small French town where van Gogh died.

As Mr. Naifeh and Mr. Smith tell it, a rowdy teenager named René Secrétan, who liked to dress up in a cowboy costume he’d bought after seeing Buffalo Bill’s Wild West show, was probably the source of the gun (sold or lent to him by the local innkeeper). Secrétan and his friends used to bully the eccentric van Gogh, and the authors suggest that there was some sort of encounter between the painter and the boys on the day of the shooting. “Once the gun in René’s rucksack was produced,” they write, “anything could have happened — intentional or accidental — between a reckless teenager with fantasies of the Wild West, an inebriated artist who knew nothing about guns, and an antiquated pistol with a tendency to malfunction.” 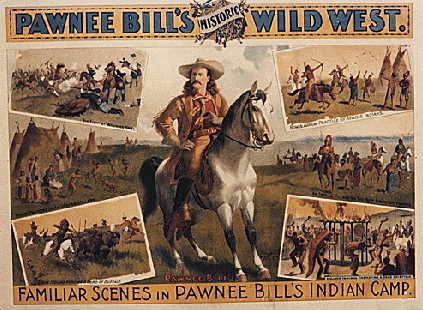 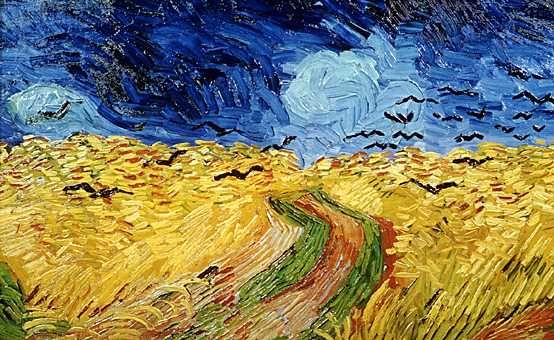 Posted in vnotes.
Share
PreviousReason not to finish a painting: Death of the sitter
NextUnfinished Paintings