‘If something is boring after two minutes, try it for four. If still boring, then eight. Then sixteen. Then thirty-two. Eventually one discovers that it is not boring at all.’ – John Cage

Cage studied Indian philosophy and Zen Buddhism in the late 1940s, and the I Ching became his source reference for life, using the guide as a random chance generator, as well as philosophical reference.

Between 1979 and 1982 Cage produced a number of large series of prints: Changes and Disappearances (1979–80), On the Surface (1980–82), and Déreau (1982). In 1983 he started using various unconventional materials such as cotton batting, foam, etc., and then used stones and fire (Eninka, Variations, Ryoanji, etc.) to create his visual works.  In 1988–1990 he produced watercolors at the Mountain Lake Workshop. [image_with_animation image_url=”3397″ alignment=”” animation=”None Choice

“Chance Operations” would seem a haphazard process, but these are structures, a series of strict rules that remove choice from the artist. Choice is what most artists most value. If you let go of choice, what remains in your artworks?

Ever get stuck with your painting, unsure of your next move to the point of anxiety or frustration? This kind of painting can be good for busy minds, or Option Paralysis. It is what it is, every answer is good.
https://www.youtube.com/watch?v=E3xLEo1z8RQ” el_aspect=”43 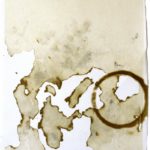 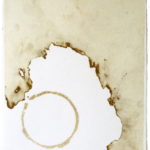 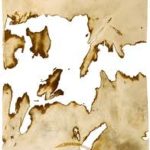 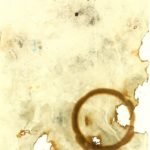