I posted a V-Note about Casey Klahn’s pastels a while ago, and received a letter of thanks from him. We chatted a bit and I asked him if he’d be willing to teach a workshop at our new school. He asked about the students and the space, and I described us as a puppy with big feet. He agreed to join us, and has already started promotions. I’m thrilled the League is hosting Casey Klahn for a workshop on Color, Unity & Form March 4/5 2017.

Casey Klahn is an American artist born in 1958 in Hoquiam, Washington, and now living in Davenport. He drew as a child, but only became a professional artist some 15 years ago. He is in the main self-taught, but did take the Norman Rockwell Famous Artist School Correspondence Course for Talented Young People (that is some handle!) when about 11 or 12 years old, which he still values highly. He has attended some workshops, and now teaches fine art workshops on his own New School Color, from Boston to Denver, Durango, Portland, Seattle, to Georgia. 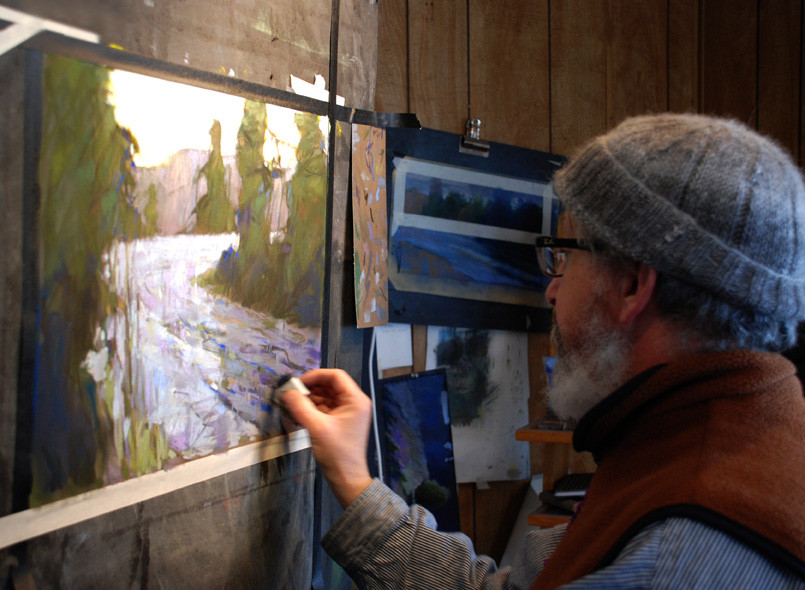 Casey explains: “New School Color is my way of describing new expressions in colorism similar to Fauvism but exploring the new.  Contemporary colors are more numerous than either the Fauvists or van Gogh had available. We are in a new era in that regard. I wish to explore what new things may be said with color.” Often surprising in the use of colors, his palette is up-to-the-minute. His visual ideas extend the explosion in art that began over a century ago with Modern painters such as Cezanne, van Gogh and Matisse. Currently not a physical construction of bricks and mortar or an organized school, the New School Color is more a conceptual entity, but who knows what the future may hold as Casey’s influence spreads, as he garners more students and followers.

Pastels are the oldest colored medium, the purest form of pigment, and there are far more colors available today than at any other time in history. So what do you do with all that color? How do you infuse joyful expressionism, while maintaining unity and form? In this class, students will enjoy an in-depth exploration of the properties of color, and learn about Colorist and Tonalist art. 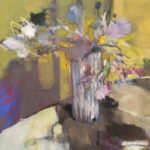 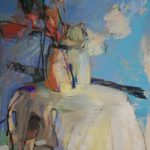 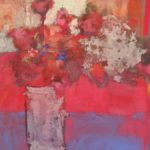 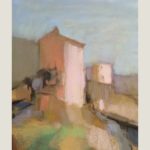 pastelsColor
Posted in vnotes.
Share
PreviousAt the Table
NextBride Stripped Bare by Her Bachelors, Even