We put a lot of pressure on artists (on ourselves) to be original. We think we should be able to turn that blank canvas into something no one has seen before, something totally authentic, illuminating and wondrous. Truth is, people aren’t very good at being original. Inventing totally new things from scratch is nearly impossible for us. What we’re really good at is taking something and altering it slightly. Copying is one step, altering slightly is the next.

Use photos as a jumping off point. The painting must be allowed to be it’s own image, not confined to match the photo. If you find yourself saying “I copied the photograph perfectly, so my painting must be good,” check yourself.

Below is a blog post illustrating how some impressionist paintings were born from photographs. Photography was new then, and likely very exciting. It caused painters to question what the point of painting was, if an image could be captured in a click. It also allowed painters to play with a new tool, which ended up changing how they recorded moments, movement, and how they established compositions. For example, Degas’ hazy figures, some cut off at the edge of the frame, to my knowledge did not occur until photography hacked them off with the shutter click.

You can see how the painters used the photographs as inspiration, collaged them, altered them, and the painting was made “original” from that process.

Wherever you are in this process, enjoy it.

No invention of the Industrial Revolution influenced Impressionism more than the camera. Most of the Impressionists had cameras and experimented with their new images. Photography inspired impressionists to capture the moment, but did you know that some of the most famous paintings of Van Gogh, Toulouse Lautrec or Paul Gauguin were inspired on an original photograph? Here you have some interesting examples: 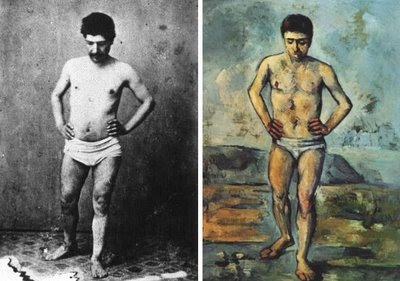 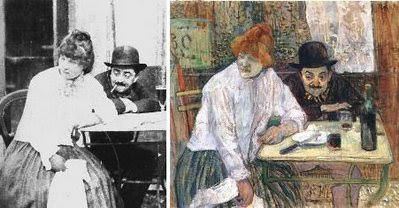 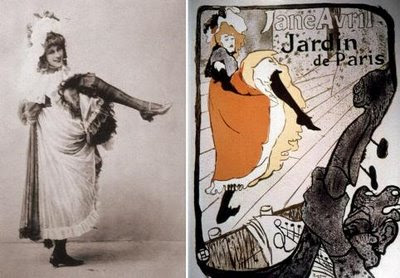 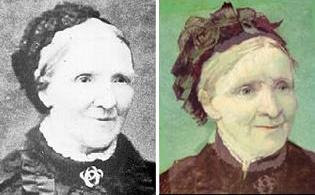 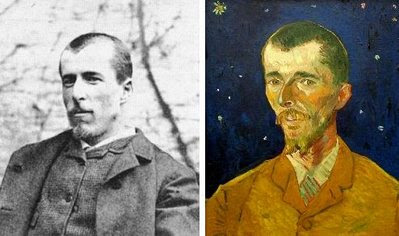 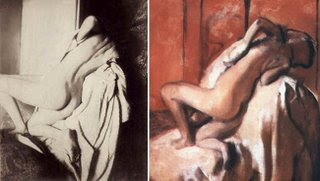