Sculptors think in terms of mass, volume, weight and texture. Those elements are present even in their 2D work. Henry Moore (1898 – 1986) is known mainly for his sculptures, but he also made a few voluminous sketches. Take a look at this series of sheep. They have mass, volume, mood, weight and texture. Notice there is nothing flat about these sketches, and with all the line work, there is not a single outline. Moore wrote: “Then I began to realize that underneath all that wool was a body, which moved in its own way, and that each sheep had its individual character.” (1980) 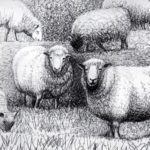 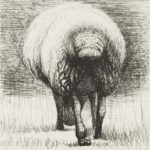 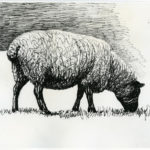 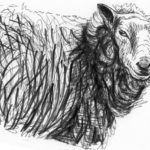 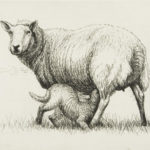 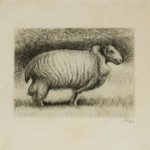 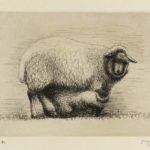 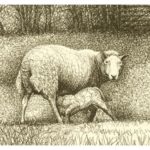 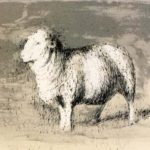 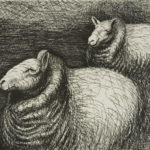 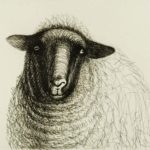 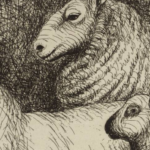 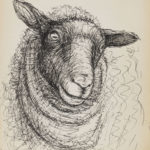 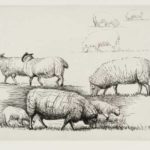 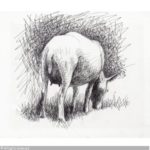 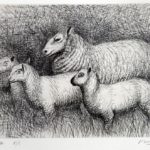 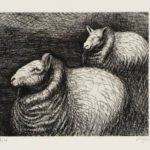 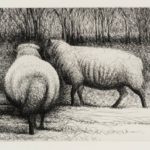 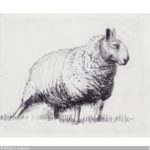 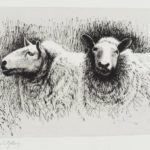 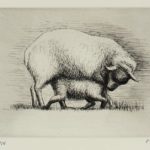 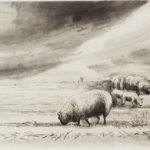 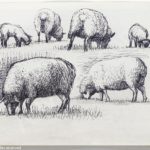 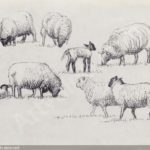 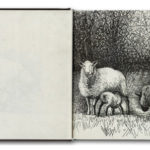 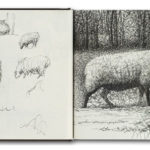 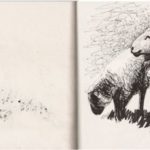 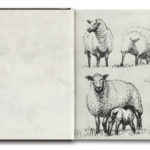 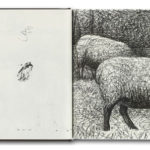