Raphael Soyer (December 25, 1899 – November 4, 1987) was a Russian-born American painter, draftsman, and printmaker. He is identified as a Social Realist because of his interest in men and women viewed in contemporary settings which included the streets, subways, salons and artists’ studios of New York City. He also wrote several books on his life and art.

He was adamant in his belief in representational art and strongly opposed the dominant force of abstract art during the late 1940s and early 1950s. Defending his position, he stated: “I choose to be a realist and a humanist in art.” He was an artist of the Great Depression.

Among Soyer’s portrait subjects were artists and writers who were his friends; these included Allen Ginsberg, Arshile Gorky, Chaim Gross, Gitel Steed and Edward Hopper. 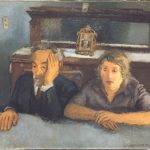 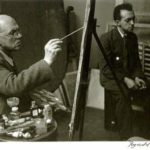 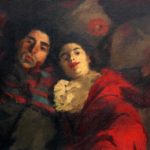 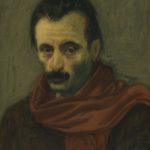 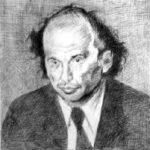 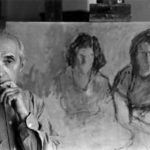 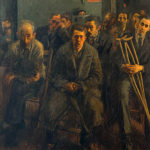 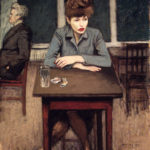 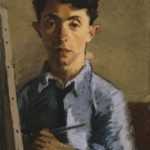 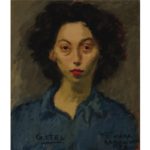 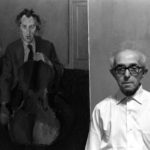